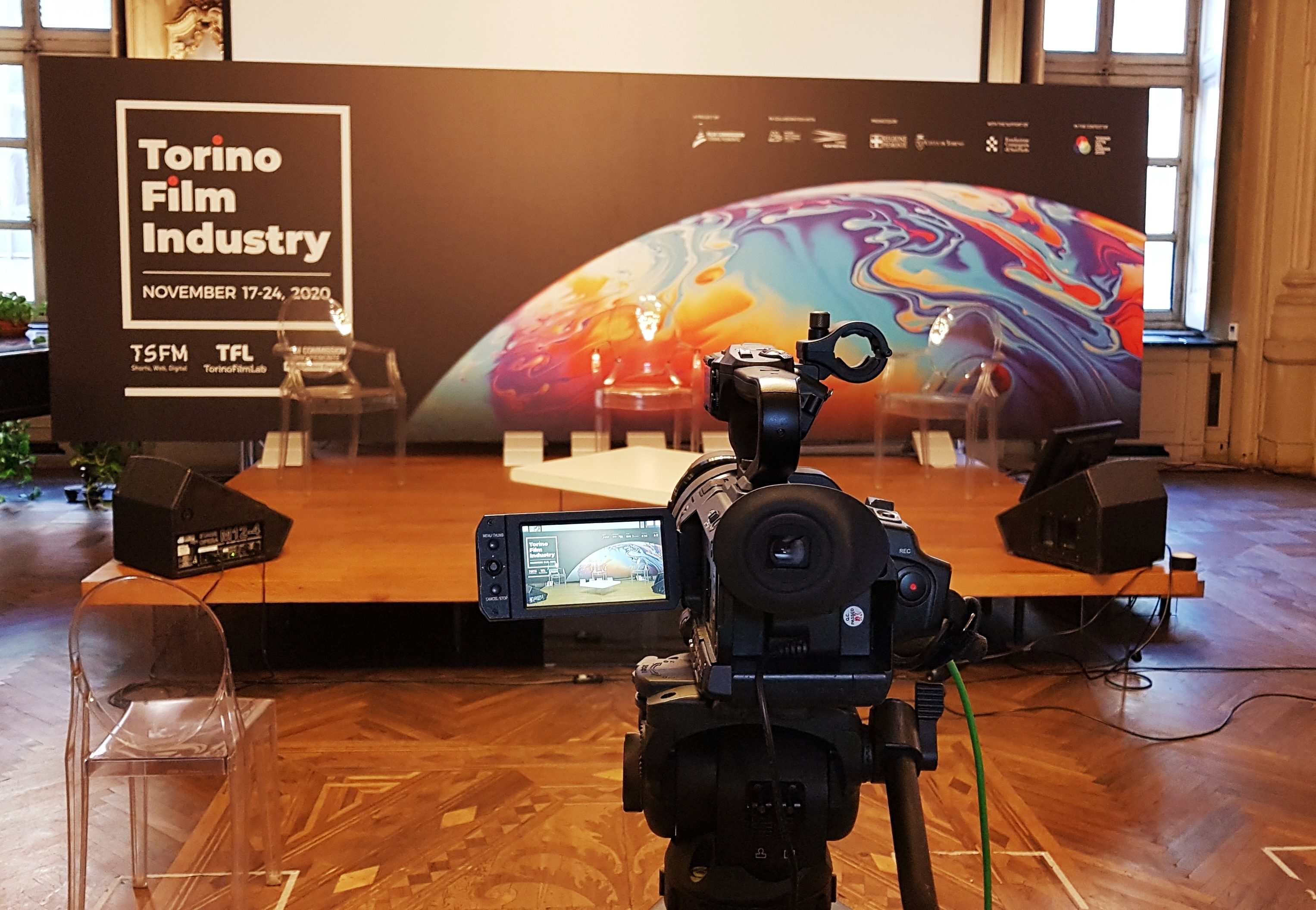 Significant figures and results emerged from attendance, accesses and meetings taking place thanks to the reference platform that hosted the entire schedule of the 5th edition of the Torino Short Film Market, TorinoFilmLab masterclasses and pitches, as well as the Production Days organized by Film Commission Torino Piemonte.

1.300 accredited professionals who have taken part in the initiative and who have brought into being almost 1,500 one-to-one meetings (out of a total number of requests exceeding 4,000)

Among the masterclasses organized by the TorinoFilmLab, "Pitch realization workshop", lead by Netflix Creative Talent Investment & Development Director Christopher Mack, recorded the highest attendance with 400 simultaneous accesses. The other events also maintained significant levels of participation (200 for Lucrecia Martel's talk on "Behind Chocobar", 300 visitors in the afternoon of the “Up & Coming Italia" Pitch session.

Torino Short Film Market had over 500 accredited representatives from 64 countries and organised 800 one-to-one meetings. The Video Library offered 800 short films produced between 2019 and 2020, including 200 debut films. The 6 pitch and screenings sessions produced by the TSFM Hub recorded an average of 300 views.

Production Days, the calendar closing event organised by Film Commission Torino Piemonte, was followed by an audience of 750 accredited guests attending 13 panels, 3 pitch sessions and organising 700 one-to-one meetings (besides a further 100 meetings targeted to Piedmontese professionals, which took place the next 3 days), as well as a large number of special events involving Turin artists, critics and reviewers.

Figures and numbers that, in their final balance, show a concrete sign of the liveliness of the sector, of the unaltered willingness to confront, discuss and desire for growth that TFI Torino Film Industry has been able to offer the sector both in the past and in the present, through virtual fruition.

Once again, this edition has seen the participation of both key players and major national institutions and, moreover, of a vast international audience, even more numerous this year  thanks to the accessibility offered by the web.

An experience that has therefore reconfirmed the capacity of Piedmontese cinema and audiovisual industry to innovate despite the general difficulty in the present context and which comes to the end of its third edition with new foundations and even broader prospects for the near future.

TFI Torino Film Industry's full schedule will still be available on the platform for accredited guests for an additional week (until and including Tuesday, December 1), to allow professionals to make up for any events they may have missed out on during official programming.