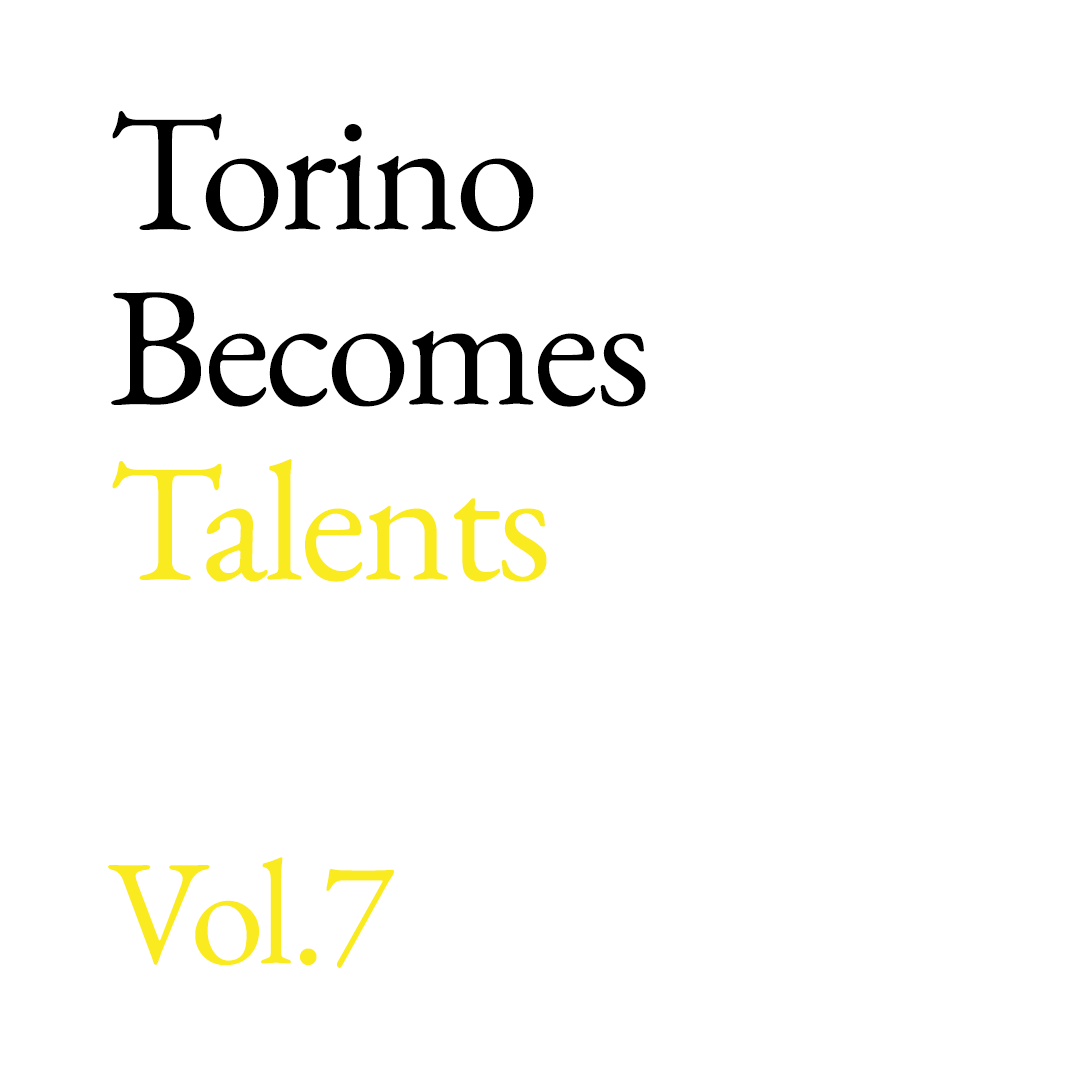 Talents and Short Film Market (formerly known as Torino Short Film Market) this year will develop into a hybrid version, live in Turin from the 27th to the 30th of November, and online from the 1st to the 4th of December.

The calls for projects and contents of the seventh edition are open. For more information, please check out this link.

Talents and Short Film Market (TSFM) is the biggest industry event in Italy dedicated to the short film chain. Created in 2016, during its five editions it has become not only a reference point within the national landscape regarding the development and promotion of short films in our country, but it has been also recognized from the professionals of the industry as one of the major European and global events dedicated specifically to the short film industry.

Since 2018, a structured collaboration with Film Commission Torino Piemonte and TorinoFilmLab brought to the creation of TFI Torino Film Industry, which since its debut occurs in conjunction and synergy with the Torino Film Festival.