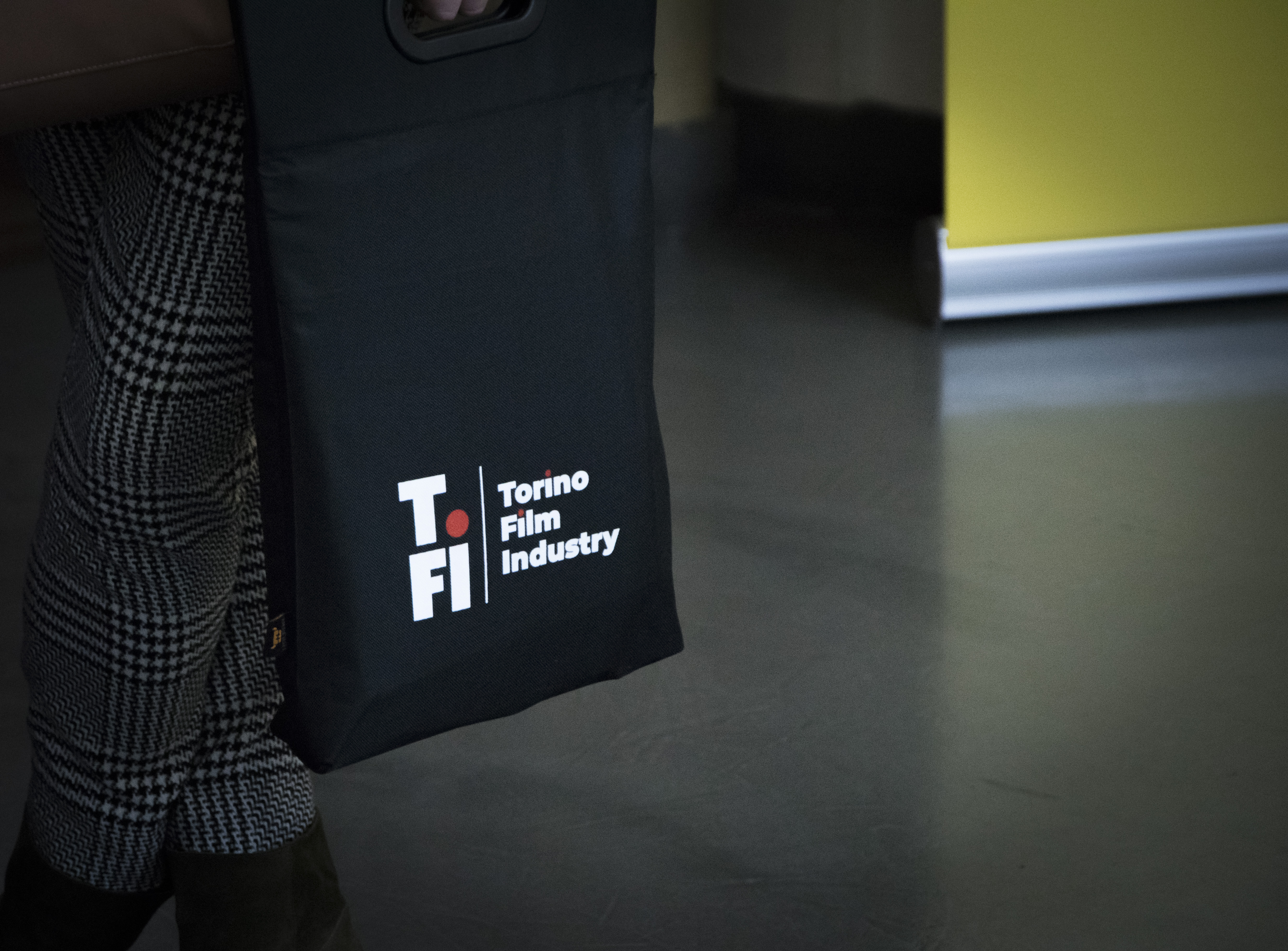 For the third year in a row, TFI Torino Film Industry will offer - from November 17 to November 24 - national and international cinema and audiovisual operators and professionals the opportunity to meet and exchange views and experiences: a diversified programme of activities offering key players business, networking and promotion opportunities.

The schedule - which includes the 5th edition of Torino Short Film Market organised by the Centro Nazionale del Cortometraggio, the masterclasses and appointments organised by TorinoFilmLab and the Production Days events organised by Film Commission Torino Piemonte - will run over the course of 8 days,  fully online,on a dedicated platform.

An edition that reaffirms and, in its digital version, reinforces its international dimension and vocation, highlighting the result of both partnerships and teamwork of many Piedmontese film institutions.

TorinoFilmLab organizes four masterclasses within TFI: in addition to the panel "Pitch Realization Workshop" - which will feature Christopher Mack, Director and Creative Talent Investment & Development for Netflix International Originals - the audience of accredited guests will be able to follow a talk where director Lucrecia Martel, from Argentina, will talk about her project CHOCOBAR (supported by TFL). In addition, Lebanese author and director Michel Kammoun will share script development practices, while Hungarian screenwriter and story editor Eszter Angyalosy will reveal the best techniques to make viewers fall in love with a TV series. Up & Coming Italia, a new programme by TorinoFilmLab dedicated to young upcoming Italian producers, will close its first edition with the pitch of its six projects within TFI.

The numerous partners of this edition will contribute to enriching the variety of events that are organized in collaboration with ANICA, Rai Cinema, Sky Arte, Italian Doc Screenings Academy – DOC.IT, CNA Cinema e Audiovisivo and Associazione Generale Industrie Cine-Audiovisive Indipendenti.

To view the programme and for free accreditation (no later than November 16, 2020):
www.torinofilmindustry.it