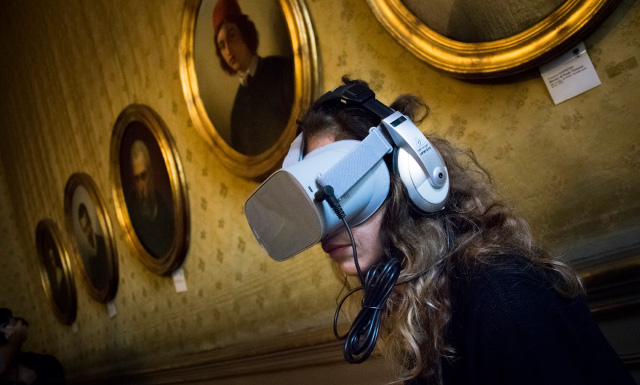 The accreditation campaign for the 2020 edition of TFI Torino Film Industry, which will start on November 17th and will be held entirely online on a dedicated platform, continues in these days.

The schedule - which includes the 5th edition of Torino Short Film Market organised by the Centro Nazionale del Cortometraggio, the masterclasses and appointments organised by TorinoFilmLab and the Production Days events organised by Film Commission Torino Piemonte - will run over the course of 8 days and will offer the professional audience a wide range of events, panels, pitches and one-to-one meetings.

Among the masterclasses and programs organised by  TorinoFilmLab within TFI we would like to highlight the first event in the panel lineup, entitled "Pitch Realization Workshop" held by Christopher Mack, Director and Creative Talent Investment & Development for Netflix International Originals.

A whole set of initiatives showcasing both variety and personality of the key plyers involved, ranging from short films (as well as the market gravitating around them), to documentary films, first and second full-length films and training.

As of Tuesday, November 10, the official lineup and schedule will be available online at www.torinofilmindustry.it. and in the following days (until 12.00 noon on Monday, November 16) free registration will still be possible to both follow the variety of activities offered and  organise one-to-one meetings on the platform. However, in order to optimise your presence within the network and to schedule your one-to-one meetings in the best possible way, it is advisable to apply for accreditation by Tuesday, November 10 .